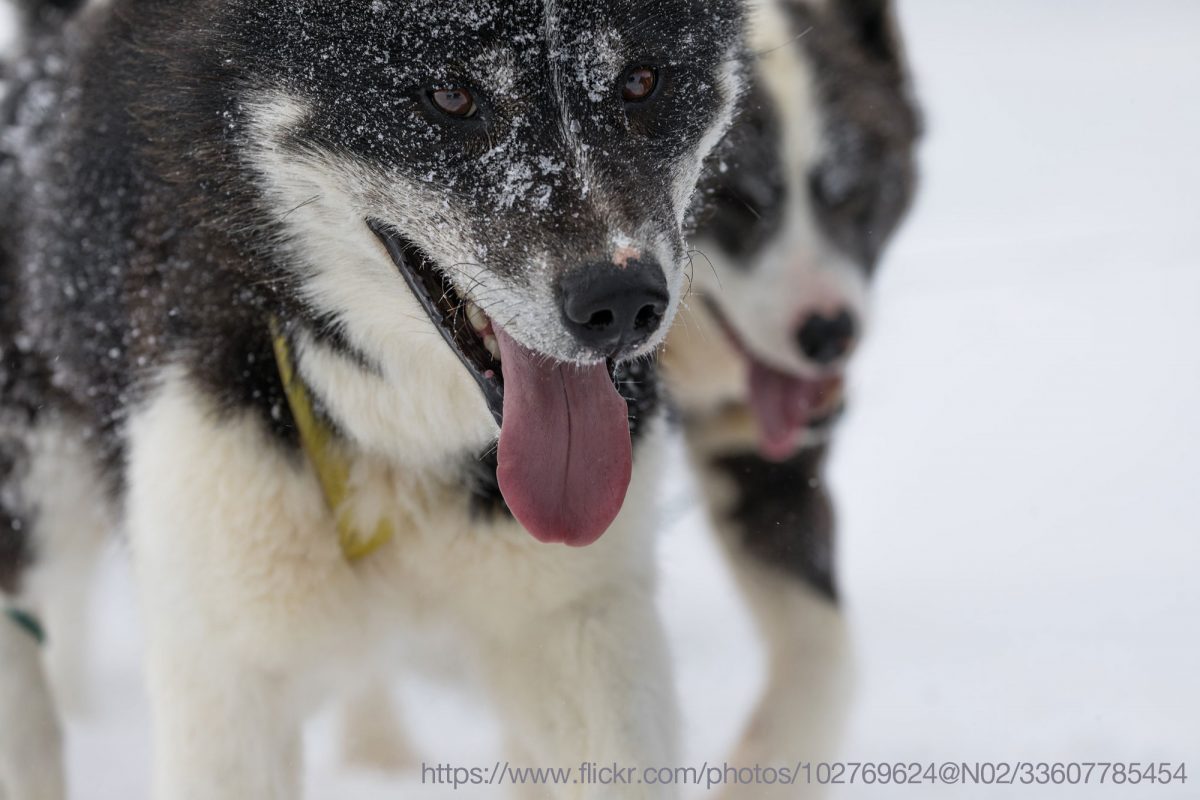 Ten-year-old Willie has a heap of problems. His grandfather and caregiver, distraught over the likelihood of losing his Wyoming potato farm, is bedridden. Willie’s doctor friend urges Willie to leave his grandfather to the care of others and abandon the farm. The local banker sees selling the farm as Willie’s only way out.

But Willie is not ready to give up hope. Can he work the farm himself? And can he raise the funds necessary to save the farm? That is the adventure that John Reynolds Gardiner takes us on in his 1980 short novel Stone Fox (paid link).

One day at the store Willie sees a flyer for a sled race. The entry fee is substantial, the prize money impressive. Willie and his dog Searchlight run their sled expertly and know the local terrain well. But can a young boy and his maturing dog really compete in a race with the best sled runners around, including the formidable Native American Stone Fox? That is the heart of Gardiner’s story.

This is a great adventure story for children (and adults). It is not very realistic on several levels, starting with the grandfather’s psychology. So it is best taken as allegorical, with a spoonful of suspended disbelief.

Willie embodies independence, determination, grit, and heroism. Searchlight is the hardest working and most loyal companion a boy could hope for. And Stone Fox proves a daunting opponent.

A warning: the ending is intense. When I read the story aloud I stopped mid-sentence and had to pause before continuing.

I learned about this book from Van Damme Academy’s reading list, and I heartily endorse it.