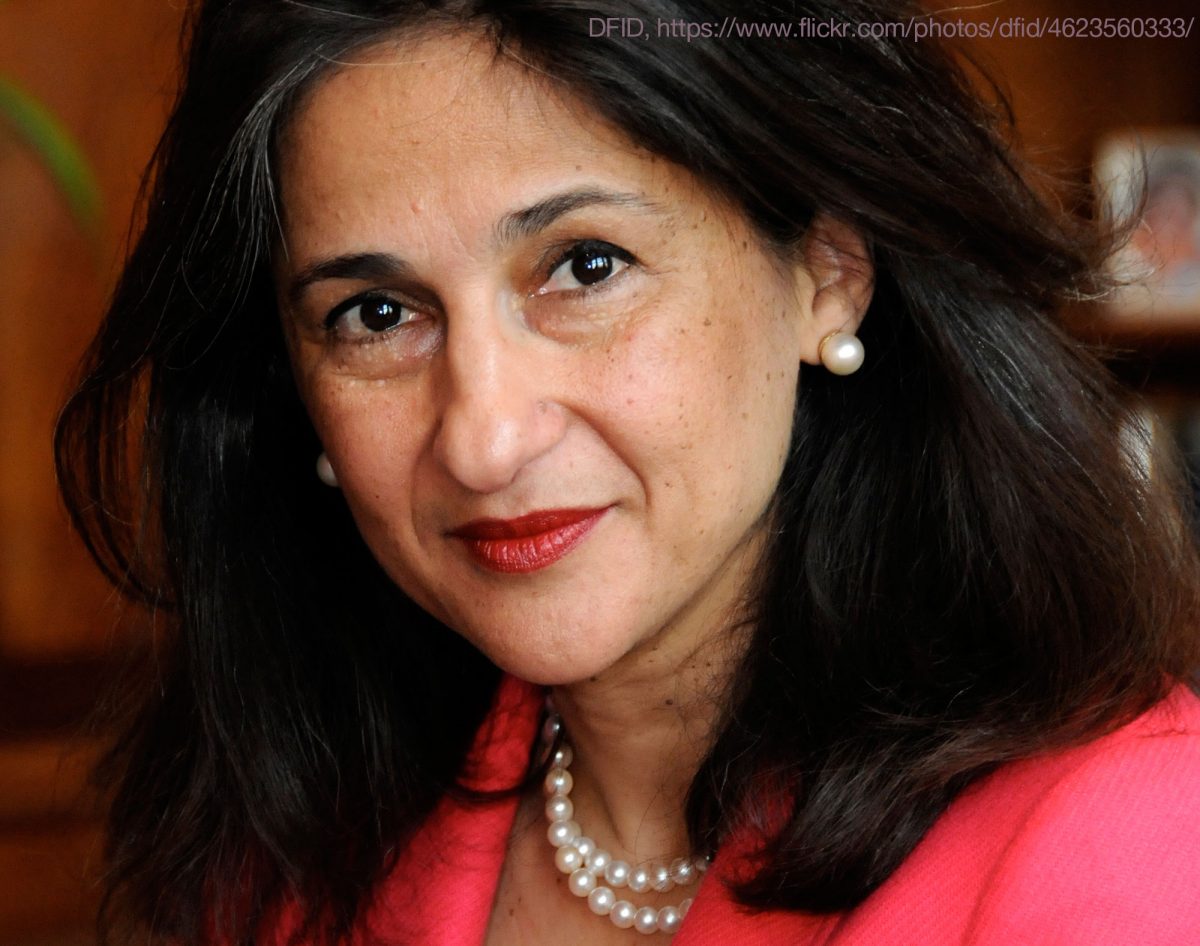 Starting at the 50:44 minute mark, Shafik discusses education and parenting. She first points out that the “old education model” in which people are educated from around the age of six to their early twenties doesn’t apply very well to the modern world, in which people tend to work more years and tend to need additional education and training later in life.

A bit later she says that kids “benefit enormously from having their fathers around at a young age.”

Shermer asks Shafik (around minute 56) about the balance between active parenting and parents (especially women) working. Shafik says the question brings her into “very controversial terrain.” Yet her read of the research is that “parents really matter in the first year.” But “after the first year” to eighteen months, “it’s really good for children to play with other children, to engage with other adults.”

I haven’t read the studies in question, but offhand I worry about correlation-causation issues. Generally, I’d expect that married parents who put their children in daycare to be educated, career-oriented go-getters. So their kids probably do well regardless. But, where kids have challenging or not so great home lives, I’d expect the shift to organized childcare to often be better for the child. Anyway, I expect it’s probably simplistic to conclude that sending a child to daycare at eighteen months necessarily is better for the child (not that Shafik concludes that). I expect that individual circumstances matter enormously.

The obvious issue for homeschoolers is that sending children to daycare or to formal school hardly is the only way to expose kids to other children and to other adults. Generally, “homeschoolers” do many activities outside the home with other families. And of course kids can interact with many adults other than classroom teachers. There’s an enormous difference between literally sticking a kid at home with little outside social interaction and “homeschooling” in the sense of actively engaging with the broader world and the people in it.

In households with a single working parent or with two parents who work outside the home, homeschooling often isn’t practical. Most homeschooling parents I’ve met work flexible hours from home, work part-time, or work in the household (without a paycheck). Homeschooling becomes easier for many families if one or both parents can work (for a paycheck) from home, which is becoming more common.