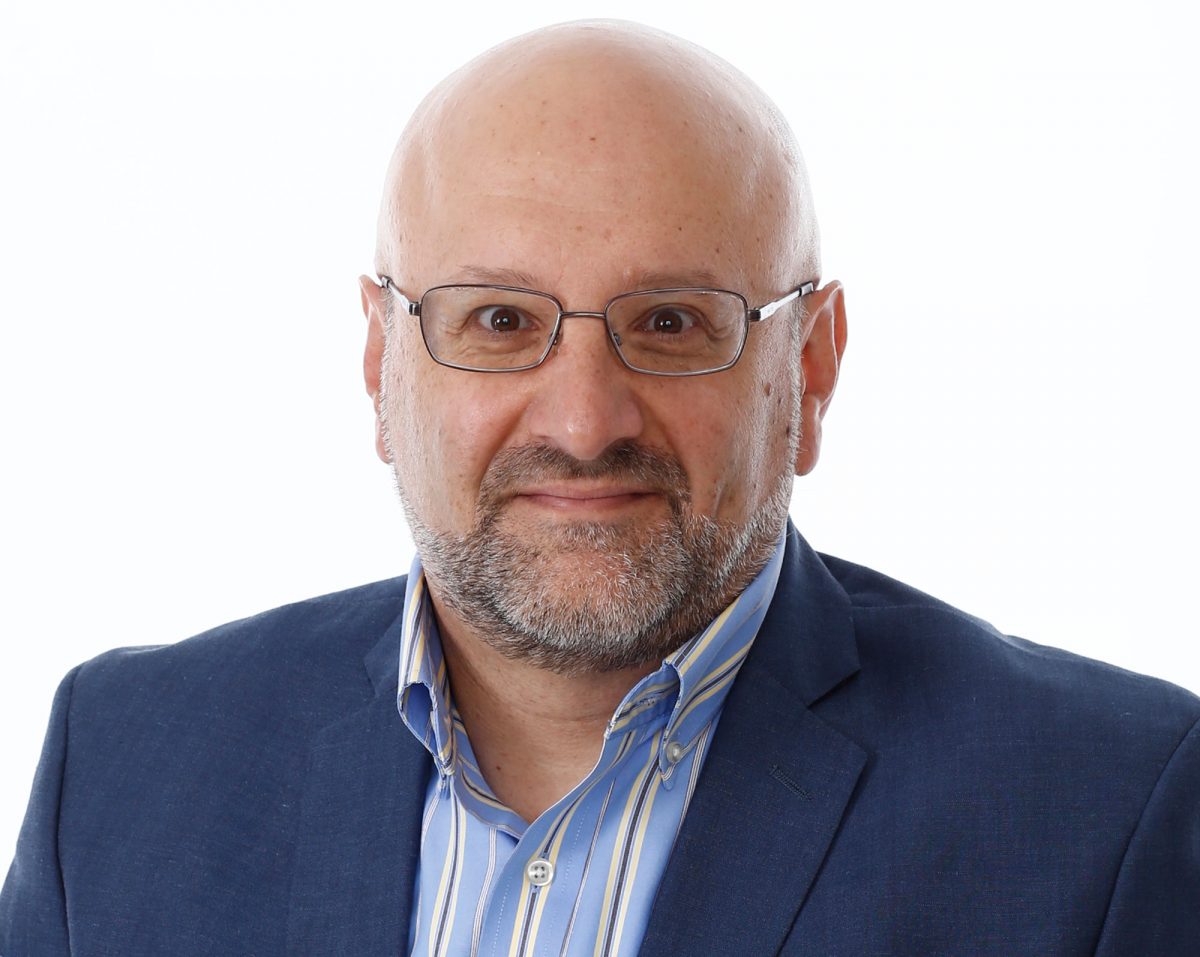 In my view, Austrian economics is a great place for students to start because it focuses on the logic of economic activity rather than on mathematical modeling or statistical analysis. And most of what goes by the name “Austrian economics” just is economics and is compatible with mainstream economics.

Steven Horwitz has written a short (and free!) book on the subject that would be appropriate for advanced high school students (as well as for adults). (You can also buy the book from Amazon; paid link.) And Horwitz recorded seven short lectures to accompany the book.

There are some peculiarities that people should be aware of. Austrian economists tend to be free market advocates and less supportive even than other economists of government interventions in the economy. The school of economic thought tends to be associated with libertarian politics. Horwitz’s book is published by the libertarian Cato Institute. If you’re into that sort of thing, you might especially enjoy Horwitz’s book; if not, you might be especially keen to balance Horwitz’s presentation with material from other schools of thought.

Last year I had the opportunity to host Horwitz on my podcast to discuss his book on Hayek and the family. That was a lot of fun. Yesterday (June 27), I was saddened to learn, Horwitz had succumbed to cancer. So I’ve been thinking about him and was reminded of his introductory materials on Austrian economics.

When I was a high-school student, I learned introductory economics from two main sources: Milton Friedman’s Free to Choose and Henry Hazlitt’s Economics in One Lesson (paid links), both libertarian classics. Unfortunately, I don’t know of a comparable introductory text from a more-mainstream perspective (although I suppose there is one).

If you’re looking for something more mainstream, Khan Academy has quite a lot of material on economics. And Marginal Revolution University, produced by Tyler Cowen and Alex Tabarrok of George Mason University, has loads of videos and other materials. Although Cowen and Tabarrok definitely are libertarian-leaning, their approach to economics is solidly mainstream (and they have out a well-regarded college textbook too). Especially for students who prefer video presentations and want to learn about economics, I’d start with MRU.