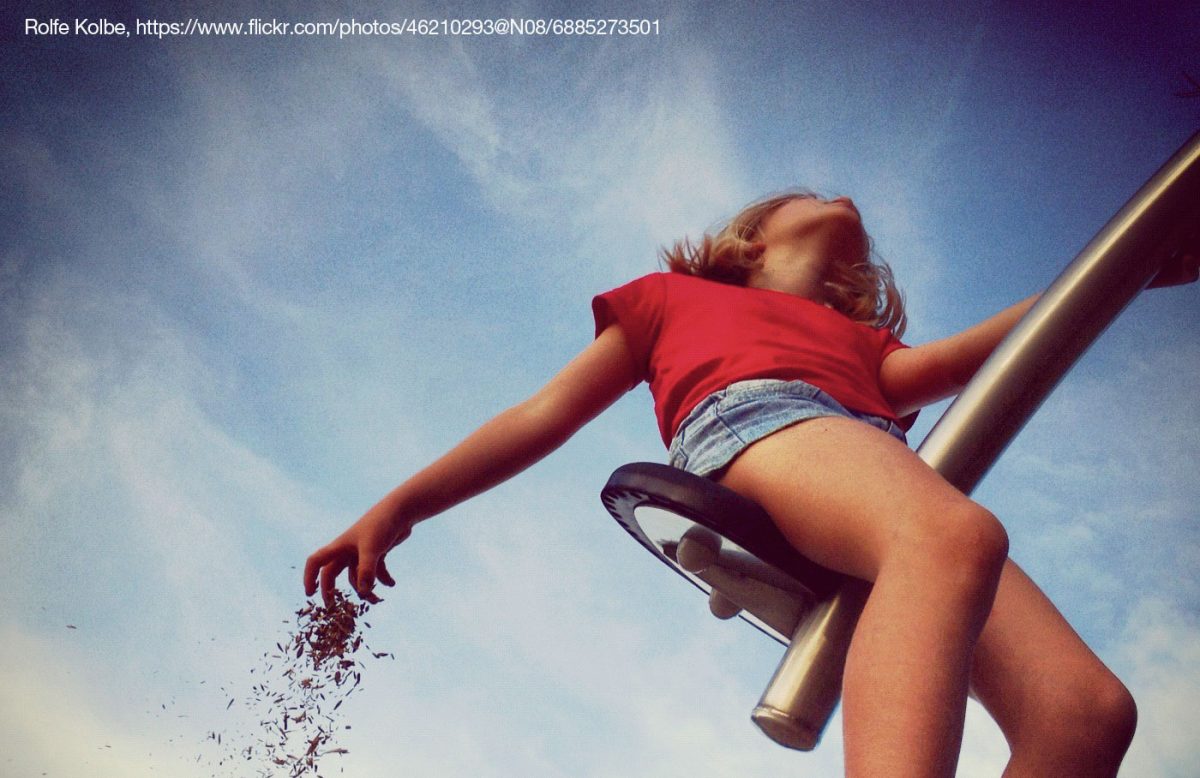 In 2022, the Colorado legislature unanimously passed, and the governor signed, House Bill 1090 [pdf], “Reasonable Independence For Children,” also known as the “free-range parenting” bill. It states,

“Just because a kid is playing alone outside, it doesn’t mean they’re in danger.” “We certainly don’t want parents getting in trouble because their kids were playing on the playground.” –Governor Jared Polis, March 30, 2022, upon signing HB22-1090

“We’re working diligently to foster everyday independence for Colorado’s youth and this bill is a wonderful step in the right direction. This bill makes it clear that there is no need to get the authorities involved when kids are out and about in their neighborhood, walking to school or playing on the playground. When youth are given independence they grow, learn and thrive and we’re pleased to pass legislation that empowers their right to independence.”–State Representative Mary Young, sponsor of HB22-1090

“When we were young . . . we were given the freedom and responsibility to be outside alone or with friends, riding bikes, climbing trees, playing games and eating candy. . . . Now we are co-sponsoring Colorado Bill 1090 to make sure today’s children get the same kind of freedom, when their parents believe they’re ready for it. . . . No one wants to risk an investigation for an everyday parenting decision. . . . [Bill 1090] not only helps parents understand their rights, it also helps the authorities know when they don’t have to open an investigation. . . . It allows Colorado’s children to start building the bravery, maturity, curiosity, responsibility, and problem-solving skills most of us adults got when we were allowed to be part of the world. That unsupervised time wasn’t wasted—it made us strong.”–State Senator Jim Smallwood and State Representative Mary Young, sponsors of HB22-1090 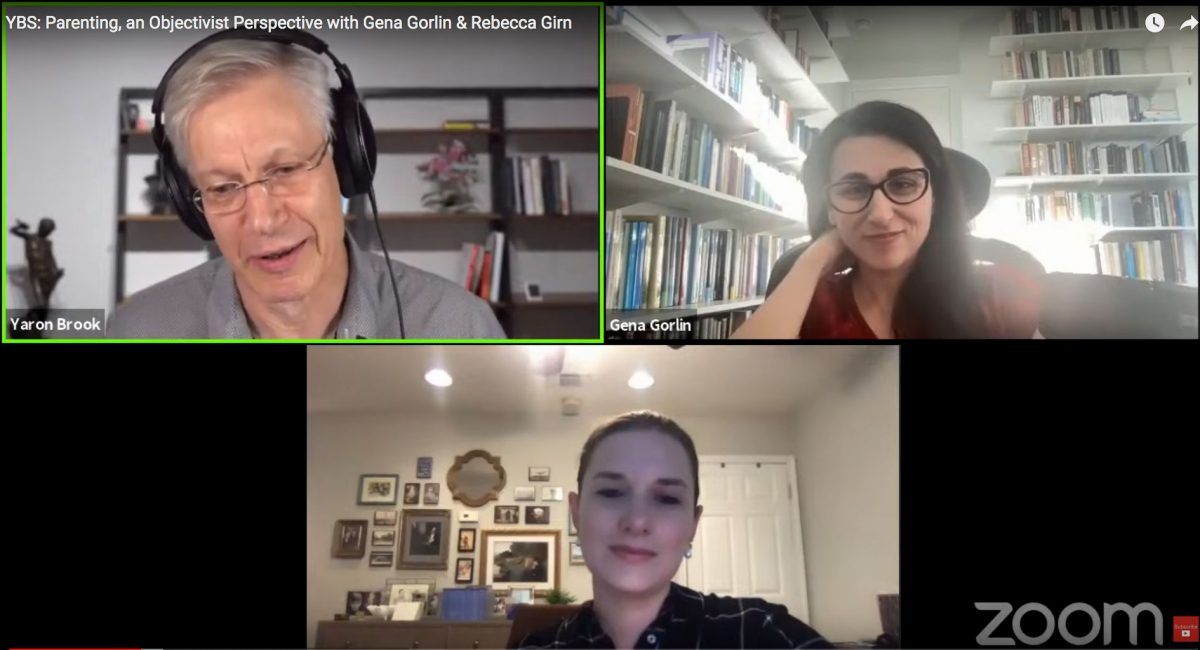